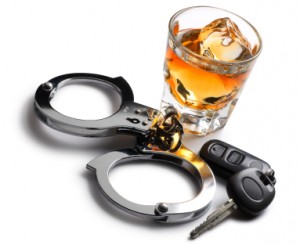 Starting January 1st, 2012 California roads might be getting a little safer under legislation signed by Governor Schwarzenegger on Monday. The new measure will allow judges to revoke a person’s drivers license for up to 10 years if they have three or more convictions for driving under the influence within the prior decade. It’s no secret that driving under the influence has become a huge problem in the state, but here are a few scary facts from the National Highway Traffic Safety Administration:

– There are 1.5 million DUI arrests in California each year

– One-third of those arrested are repeat offenders

– More than 310,000 Californians have three or more DUI convictions

So please, be careful out there, and if you see someone driving who you think might just be under the influence, don’t hesitate! Call 911!!!